AS 19 is related to all the accounting policies that are applicable for every kind of lease except a few that are stated below in this article.

A lease is nothing but a transaction by which an agreement is inputted by the lesser having the lessee for a right to make use of an asset by that lessee in exchange for a series of payments or payments for a period that is agreed upon.

What types of leases are excluded from this standard?

There are some types of leases that are excluded from this standard. They are as follows:

There are two kinds of leases, as stated below.

It is a lease in which every reward and risk is transferred to the assets’ owners. The title may not or may ultimately be transferred. Examples of Finance Lease are:

Any lease that exists other than the finance lease is called an Operating Lease.

Disclosure required in the case of a finance lease:

The following are the disclosures needed in a finance lease.

Transaction of Sale and Leaseback:

Here’s a table with all the differences between AS19 and IAS17 stated.

The following are the differences between IAS 17 and IFRS 16:

IAS 17 needs all the lease rentals to be charged to the profit and loss account’s statement on the straight line based on the case of the operating lease unless any other systematic basis. Hence it is correct in case the payment to the lessor is not conducted on the basis of a straight line.

For IFRS 16, in case of an operating lease, every lease rental needs to be charged to the profit and loss statement according to the lease agreement unless all the payments made to the lessor are structured for increasing in line with the expected general inflation for compensating for the expected inflationary cost of the lessor that is related to the lease. In case the payments made to the lessor vary due to factors other than the general inflation, then this condition is not yet met.

For IAS 17, the operating leases are off-balance sheet as one expense.

IAS 17 focuses on if the lessor or lessee carries the reward and risk. Both the non-lease and lease elements are accounted for off the balance sheet.

IFRS 16 focuses more on who controls the ROU asset and links it with IFRS 15. The non-lease elements are still excluded, but the lease elements will be reported upon.

IAS 17 focuses on the type of lease from the perspective of an operation. Several lessees made use of operating leases to avoid the recognition of the balance sheet. The reduced reward and risk are preferred by others, along with the competitive pricing that is offered by the operating lease.

IFRS 16 has a lesser impact from the standpoint of accounting. However, the higher focus is put on the types of deals that can be negotiated.

In the case of IFRS 16, under the latest standard, all the leases need to be treated under the same accounting, the accounting departments will possess a greater volume of complicated amortization calculations for performing.

In terms of disclosure, for IAS 17, the disclosures cover all the certain needs of finance leases separately from the operating leases.

For IFRS 16, the disclosures deal with the operating leases and finance’s separate presentation for the lessees and instead need disclosures of the correct use of the liabilities and assets.

To finally conclude, we can say that we have gone through the details of leases in this article. The lessee and the lessor play an equal role in every aspect of the transaction. However, before you commence with anything, the differences need to be cleared.

For IAS 17, in case there is an inflation element in the lease rentals, every expected rental needs to be calculated. Also, we need to charge the same in the profit and loss statement equivalently over the lease’s term, and we need to transfer that deficiency or excess to the equalization account of the lease.

In case you want to know more about leases and other factors related to them, you may get in touch with an expert.

For your Reference about AS 19 Lease Must go through on MCA.gov.in

Do AS 19 need the initial direct costs?

AS 19 needs the initial direct costs that are incurred by the lessor (in case of operating lease) to be charged off either during incurrence or need to be amortized over the lease period.

Where the Sale and Leaseback transactions are most common?

The SLB or Sale and Leaseback transactions are most common globally in the REITs (real estate investment trusts) and in the aviation industry.

How the accounting departments will be impacted?

The accounting departments will be highly impacted by all the new standards. It will especially take place in the recording’s 1st year. The way of interaction with leasing inside the company is expected to change because they need to correct more information about the operating leases and how their involvement impacts the financial reporting when accounting for the leases under IFRS 16.

How the PV and rate are measured for IAS 17? 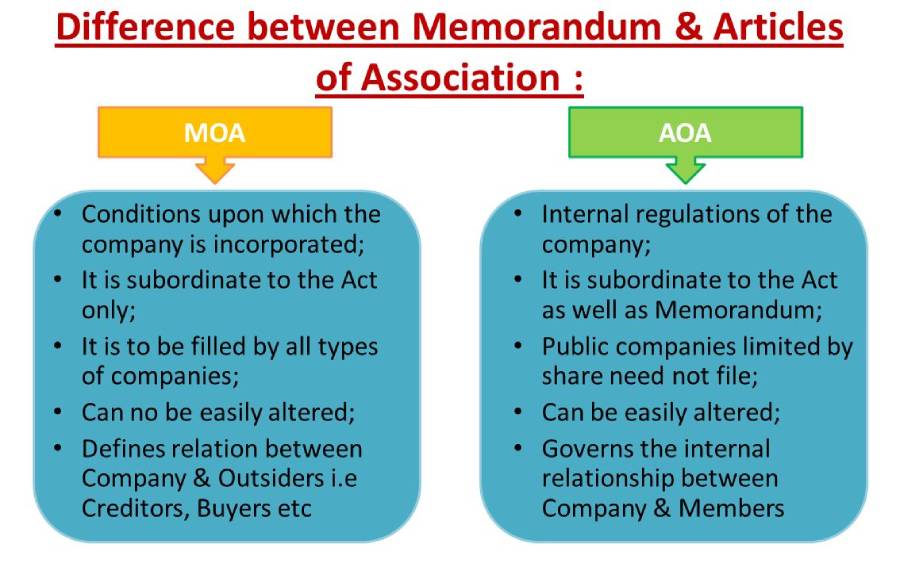