Taxation has always been a crucial topic to understand, to understand how much you need to pay to the state for each and every service or product you consume. And since its introduction in the Indian tax system, GST has become a crucial element that you need to know about to make sure all your finances are in order. For this purpose, we will tell you all about the GST system, including what it means, its benefits over the previous tax system, the implementation challenges, the types of GST you may come across, goods exempt from GST, and the state code list. This will make you more knowledgeable and informed about the GST process and make it much easier for you when you wish to file for returns and interact with GST charges more.

GST stands for Goods and Services Tax. It is the extra charge you pay when you indulge in any goods or services, collected by the government to be used for various forms of governance, public maintenance, and essential government tasks. For efficiency in paying taxes through GST, it is divided into jurisdictions based on the state you have purchased the goods or services in. It is a form of indirect Tax levied on entities in India and is payable by the consumer of specific goods or services, charged alongside the price of the product, increasing its price in the process.

Despite initial reservations among citizens regarding letting go of the former tax system and introducing GST, there are many clear advantages that we can see. Here are some of the clear advantages of GST:

While it has become incredibly convenient, there are many challenges associated with implementing GST as well. Here are a few:

There are primarily three kinds of GST that are levied when using the GST taxation system. With distinctions being on the GST code relevant to the consumer, it is crucial to make sure that such types are carefully paid attention to in the billing process. These types are CGST, SGST, and IGST, which have been explained below.

While these are exempt from GST, they will attract the relevant charges once they are processed.

GST codes are assigned to each Indian state, and these are the first two digits in any GST registration code of any GST-registered business or vendor. Going in chronological order, given below is the list of all Indian states with their respective GST codes:

GST has been a transformation in the way taxation was done in India. With many benefits that are expected to make the taxation system easier and more beneficial for citizens, it has indeed been a positive change. However, becoming more familiar with the system can help individuals and businesses alike to stay aware of the different GST rates, GST types, as well as goods exempt from GST. Furthermore, gaining further knowledge can also help entities to be more efficient when filing for returns at the end of the financial year. Therefore, the concepts addressed here can act as a starting point for further research into the topic of GST, including CGST, SGST, IGST, filing GST returns, and such. 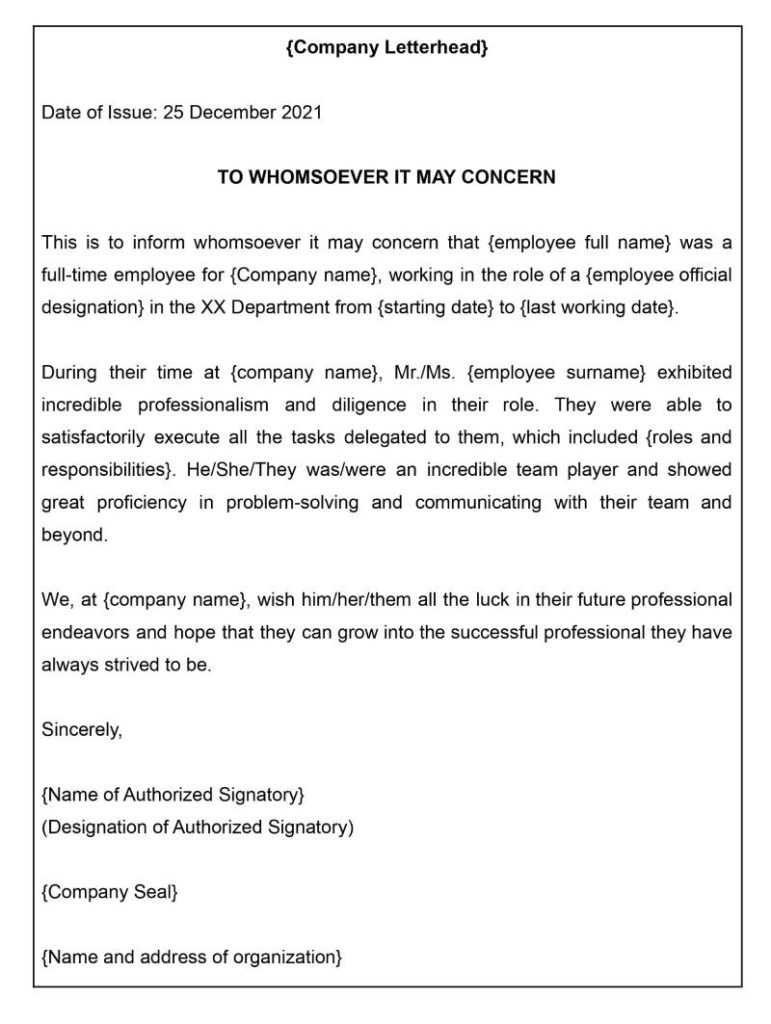